Question - What essential skills do HR specialists say that managers (at all levels) seem to lack?

Answer – The ability to coach teams.

We shouldn’t be surprised when we hear that HR Managers consistently identify poor team coaching skills as a significant weakness in management skills because few if any managers have been trained to address team performance through coaching.

When Peter Senge talked about the 5th discipline he identified team learning as an essential element. It is the idea that true learning involves being able to see beyond personal issues, and where members of a team are able to suspend assumptions and enter into genuine thinking together. Thinking and working together is at the heart of innovation, creativity and success.
Team learning is holism in practice, such that when you bring individuals together as a team they will be more, and will achieve more than when they were acting as mere individuals.

This is however a cautionary tale because the list of negative group dynamics can seem endless -  including group think, arguments and discord (storming), scape goating and enhancing group distinctiveness by exaggerating the differences between the in-group and the outgroup, negative impacts of group conformity (think Prisoner experiments and Abu Ghraib),  distraction-conflict, even competition within teams. Given all that can go wrong, and that work is increasingly happening in teams, it follows that something may need doing to help groups become the effective teams that organisations require today. 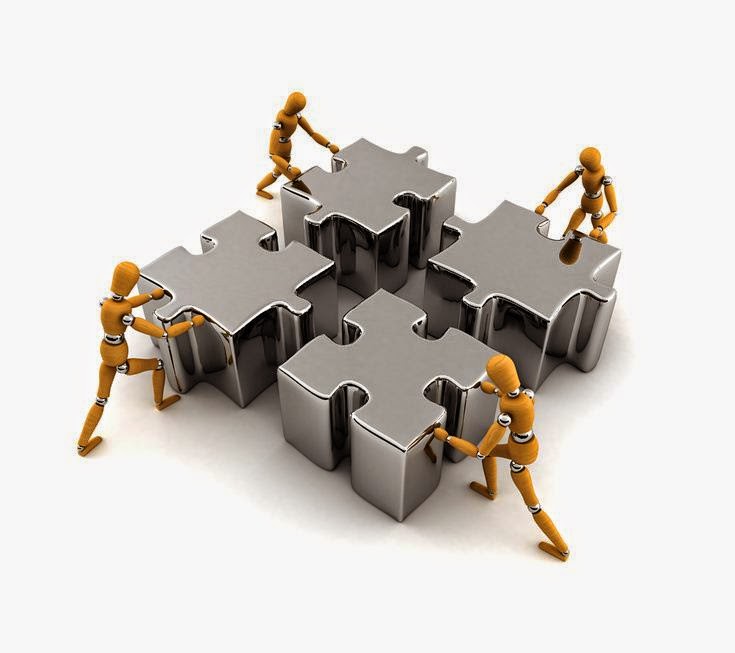 The rewards for effective team working are immense. Think back to the last time that you were part of a team that created something truly amazing. Most likely, you created this thing despite all the obstacles, barriers and challenges. At times it might have seemed an impossible task but you achieved it as a group nevertheless and the bonds between you strengthened. You shored each other up, you worked to your strengths and supported those who needed it in recognition of their greater learning needs. In the end you reached that zenith.

It may have taken a lot out of you but you still felt energised. The positive way you felt about yourself and what you could achieve went beyond what happened in the work environment and that feeling accompanied you home and into other social arenas.

Now just imagine if you could extend that feeling, and team working ability to other pieces of work and other challenges that face you at work. That is what team coaching helps you to do.

Team coaching is a collective learning tool that helps people who are part of a group become a reflective and effective team. It helps its members to set goals, successfully achieve them and develop the skills needed to perform well in the role, the team and beyond it.
Posted by Sonia Thompson at 05:37

What is Organisational Development?

In my early career I started life as a qualified trainer engaged in what was once called ‘capacity building’ and soon realised that I needed other knowledge and skills if I wanted to be able to impact organisations. So I learned about policy and change in organisations. That was followed by how to coach people to improve their effectiveness and wider performance, business transformation; leadership development and project management. I also quickly realised that this field I was entering involved a lot of different knowledge bases and skill sets, so if you ask most Organisational Development (OD) Consultants today you will find that they – like me - have taken a long time to grow into their roles.

Organisational Development Consultants come from a wide background and my conversations with them over the years revealed a similar struggle to explain their work. Finding that they would be lost for words trying to explain what they did. Often they’d revert to summarising the tools that they used e.g. change management; training; coaching; facilitation; conflict resolution; work process redesigning rather than calling themselves a particular professional name.  Not a good way to impress a potential client and hopeless for the 30 second ‘elevator pitch’.

French describes OD as ‘A long-range effort to improve an organisation’s problem-solving capabilities and its ability to cope with changes in its external environment with the help of external or internal behavioural-scientist Consultants, or change agents as they are sometimes called.’

For me one of the most important aspects of my OD role is that I leave the organisation better off in terms of the issue they have brought me in to address (so they are less likely to need me to deal with this type of problem again – i.e. sustainability) and that they have increased their problem solving skills - which are transferable to new situations. That’s why I like French’s definition so much better than many others (that focus on the tools that are used; the outcomes that are achieved or the approaches that are employed) that make no overt or covert reference to the underlying values of the Consultant and their profession.
Posted by Sonia Thompson at 05:15