What's the difference between Coaching and Mentoring?

I've worked with lots of different people and organisations and it’s interesting to note how they might take opposing  positions on coaching and mentoring. For instance one company argued that coaching was focused on performance whilst mentoring was focused on reflection and internal development. By way of contrast another company was reluctant to employ coaches because they felt that they were too focused on personal development when what they needed was someone to help their employees to settle in and learn how to do their jobs quickly and better. They decided on an induction mentoring scheme. 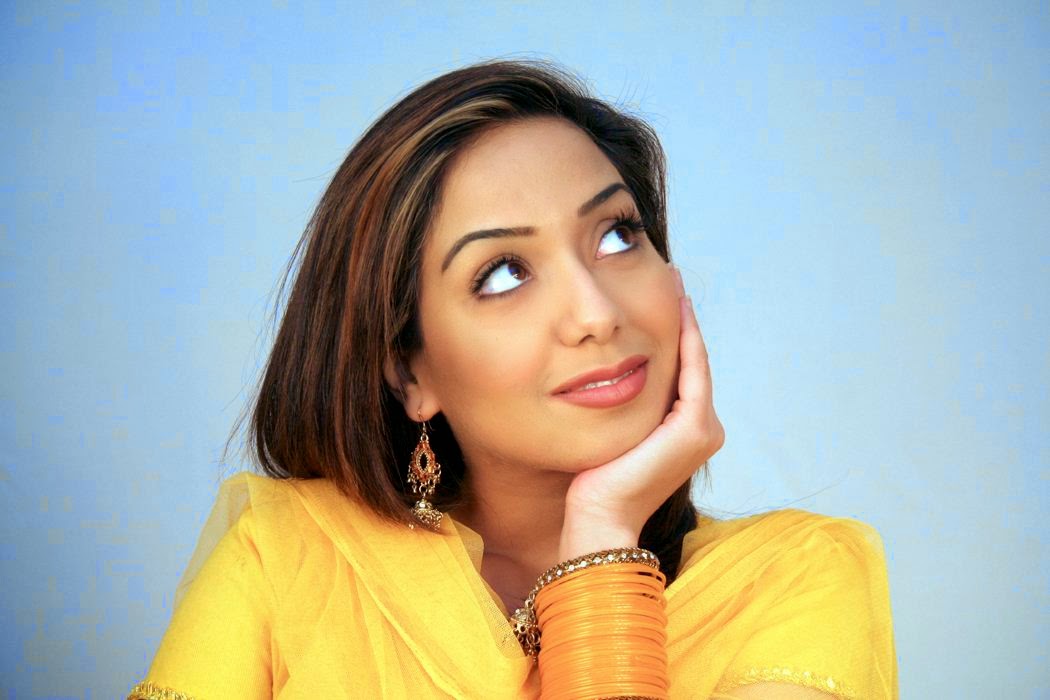 Can they be both right and wrong at the same time? It can certainly be the case that coaching can have performance as a key aim of the relationship; but then so can mentoring within a company or even professional body context.
Well I believe the best and most pragmatic approach to take in the first instance is to acknowledge  that there are a range of different coaching and mentoring approaches including life coaching, performance coaching, executive, leadership and business coaching to name a few – in mentoring we could include career, induction, intergenerational, developmental mentoring and peer mentoring.  This clearly shows that we may not all be speaking the same language when we talk about coaching and mentoring and that it may not be useful to speak in absolute terms when referring to either learning tool.
They have much in common - both coaching and mentoring focus on the importance of the relationship, the use of well-formed questions and high quality dialogue. Both aim to support development ,reflective skills and performance whether personal, professional (or both) within a specified context.
As an OD Consultant I have found that that it’s better to talk about ‘tendencies’ rather than in ‘absolute’ terms because companies can sometimes have quite set ideas about whether they want a coaching system or a mentoring system set up.
Mentoring tends to happen on a longer term basis – for example 6 plus months whereas a coach is often contracted to address a specific issue which may take 6 sessions.
Coaching is built upon a firm knowledge basis and supervised practice whereas good mentoring can be delivered after one training session with additional support over the life time of the programme
Mentors generally have more experience in the field that is the focus of the mentoring than the mentee – such as technology; life experience; knowledge of a career or organisation; whereas it isn't necessary for the coach to know the industry/area that the coachee is in because the tools of coaching can be applied regardless of that knowledge/experience base
If you're a Consultant my advice to you out there is to spend your energies on agreeing the language you will use and creating a programme that will best meet your needs,  rather than on arguing the point about which is which. We can always contribute to the wider debate as these professional areas grow and expand.

Work takes up a sizeable chunk of our working and waking lives. Whilst we are at work then we are likely to spend a lot of it functioning in groups. In fact, teams are the engines that drive most organisations.   So, when those teams fail to work well together then the impact can be catastrophic, not just for the team but also for you as an individual and the knock on effect of an ineffective team will cause other teams to also falter and work less well together. 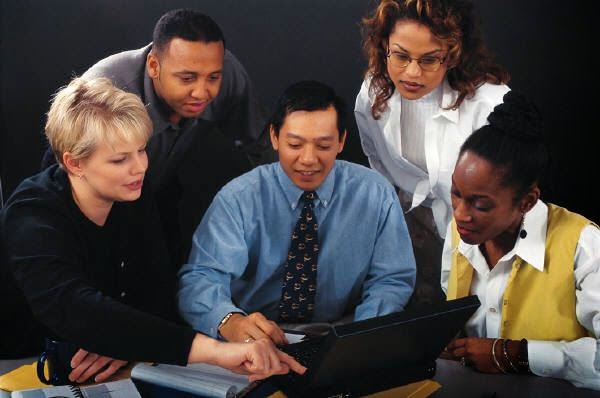 Some of the symptoms of a poor team working include